Francois Almuzara started singing in his hometown of Toulouse, where he joined the Conservatoire and obtained his singing Prize in 2015. During his years of studies, he works with Jane Berbié and makes parallel to her teaching his repertoire with pianist Jean-Louis Duquesne. He makes his debut at the Capitole de Toulouse where he sings “La Théère” in Ravel’s “L’Enfant et les Sortilèges” conducted by Christophe Larrieu. From 2015 to 2017, he continues his studies at the Conservatoire National Supérieur of Music and Dance in Lyon.

Since then he’s working with Didier Laclau-Barrère, his singing teacher, and obtaines in April 2017 the second prize unanimously at the Bezier International Competition.

After obtaining his Bachelor’s degree at the Conservatoire in Lyon, he joines the Opéra Studio at the Opéra National du Rhin in Strasbourg in September where he performs the role of Don Curzio conducted by Patrick Davin in “Les Noces de Figaro”. He also sings Romeo in “Romeo and Juliette” at the Stuttgart Opera and the Strasbourg Opera under Vincent Monteil. He adds two other roles, the young man in “Le Pavillon d’Or” under Paul Daniel at the Opéra National du Rhin and the Count Graf in “die Tote Stadt” by Korngold under Leo Hussain at the Théâtre du Capitole in Toulouse. 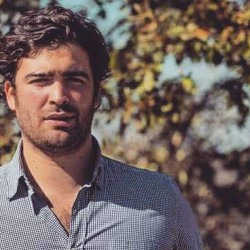 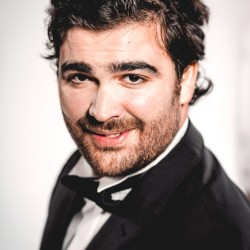 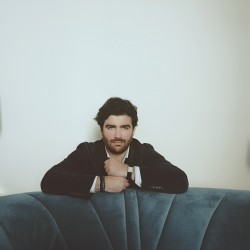