Thomas Bloch (born 1962 – http://www.thomasbloch.net ) is a french musician who lives in Paris. He is a worldwide prominent classical soloist specializing in the rare instruments (ondes Martenot, glass harmonica, cristal Baschet, waterphone…). His performances range from classical and contemporary music to songs, rock, theatre music, opera, improvisation, film music, world music, ballet music. He is also a composer and a producer.

Receiving a First Prize for ondes Martenot at the Paris Conservatoire National Supérieur de Musique (with Jeanne Loriod) and a Masters Degree in Musicology at the University of Strasbourg, Thomas Bloch has performed over 3000 times in 40 countries and appeared on over 150 recordings, as well personal or as an invited performer.

He has awarded by the Classical Music Award 2002 given by European critics during Midem (Cannes) together with The Choice of Gramophon magazine, Best of the Year 2001 in Audiophile and Choc in Le Monde de la Musique for his interpretation of Olivier Messiaen’s Turangalîla-Symphonie (Naxos) with Antoni Wit (cond.) and François Weigel (piano), Victoires de la Musique, Prix de l’Académie Charles Cros and four times best soundtrack during the World Subaquatic Movies Festival in Antibes.

As a soloist of his rare instruments, Thomas Bloch performs almost the complete classical and modern repertoire but also premieres 10 to 15 new works each year. He is also the first musician who played alone and without stop the complete Erik Satie’s Vexations, a 24 hours piano piece.

He teaches ondes Martenot at the Strasbourg Conservatoire, he is a musical director for the Evian Music Festival (France – http://www.musiquesraresevian.fr) and is responsible for presentations of his instruments at the Paris Music Museum. 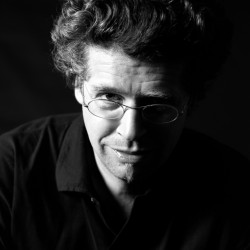 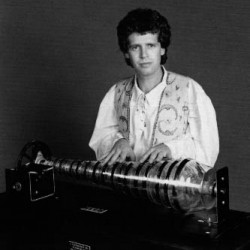 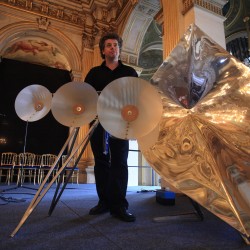 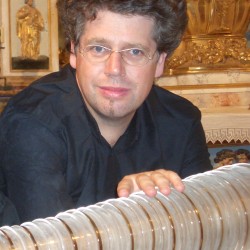 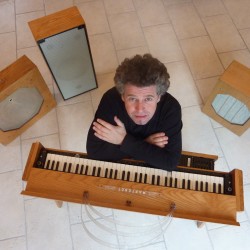