Violinist of Korean origin, Mi-Sa Yang was born and raised in Osaka, Japan. She studied at the Paris National Conservatory (CNSMDP), first completing a Concert Violinist / Soloist postgraduate program, under the supervision of Olivier Charlier and Jean-Jacques Kantorow, before joining the school’s Chamber Music Class.

She is also careful to cultivate her talent as a chamber musician. She co-founded the piano-trio Les Esprits with Adam Laloum and Victor Julien-Laferrière, and she is a member of the Ardeo Quartet since 2014.

Both recordings of Trio Les Esprits in 2014 and 2017 (Mirare) have received praise from the critics. The last one, dedicated to Schubert, has been released in 2019 for Sony Music and includes the Fantasy for violin and piano D934.

In Spring 2019, Mi-Sa Yang has released a new album devoted to the Mozart’s sonatas, in duet with the pianist Jonas Vitaud (Mirare). 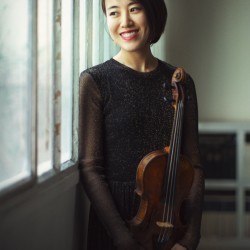 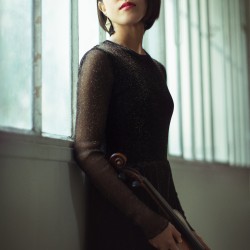 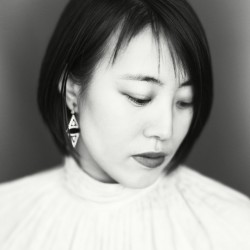