From his beginnings in the Mariinsky Theatre, with whom he continues to perform, Tanovitski has appeared in many of the world’s leading opera houses, including the Royal Opera House at Covent Garden, Théâtre du Châtelet, Théâtre des Champs-Élysées, Teatro Real, Teatro Regio, Deutsche Oper and the Hungarian State Opera. At 29 years of age, Tanovitski made his debut at the Metropolitan Opera House in New York. Under the direction of Maestro V. Gergiev, he performed the role of Wotan in three operas from the cycle of “Der Ring des Nibelungen” by R. Wagner. His performances on this most distinguished of stages were highly acclaimed, as evidenced by The New York Sun’s review:

Tanovitski’s profile was perhaps best summarized in the BBC Proms reviews after his recent performance of the Bells at the Royal Albert Hall:

Most impressive was Alexei Tanovitski, a bass who has impressed as Boris Godunov and Ivan the Terrible – his portrait, in Spring, of a husband driven almost to murder by his wife’s infidelity was painful to watch and hear, for the right reasons, his voice dark yet bell-like and clear throughout its whole range.”

Alexei Tanovitski made a wonderfully comic turn as Varlaam, and Maria Matveyeva (Fyodor), Gennady Buzzubenkov (Pimen) and Andrei Ilyushnikov (Grigory) made the most of their roles.

Alexei Tanovitski, yet another bass, was Varlaam, a drunken wandering monk. Here is a young singer full of life who will be worth watching.

With his gravelly voice and earthy delivery, the tall and calmly charismatic bass Alexei Tanovitsky sounded as if he had stepped out of a performance as Boris Godunov into the role of Wotan.

Of the leads, Alexei Tanovitsky as the god Wotan was properly dignified… 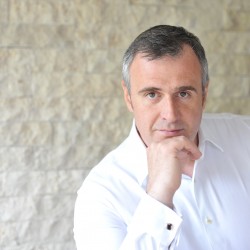 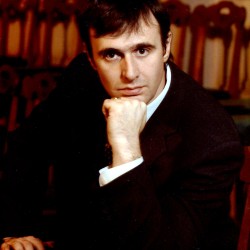 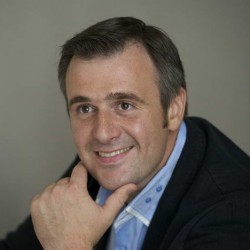 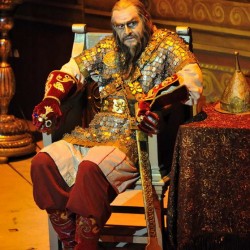