A native of Montauban in the South of France, Anaïs Constans began her vocal training with Béatrice Viliare. She got a degree at the Conservatoire of Toulouse (class of Jacques Schwarz) and in musicology in June 2011. From 2011 to 2013, she was a trainee at the CNIPAL in Marseille, continuing her studies with Claudine Ducret, Jean Marc Bouget and Nino Pavlenichvili.

Recent and future plans include her first Micaela and first Blanche de La Force at the Capitole Toulouse, Cendrillon by Isouard, a coproduction with French theatres and Palazetto Bru Zane, also a rare Offenfach at the Theatre des Champs- Elysees, Donna Anna in Toulon and Quebec, Suzanna, Pamina, Mimi in Toulouse, Micaela in Monte-Carlo, rare operas by Saint-Saens, Cherubini in Monte-Carlo and Budapest.

She is also doing  recitals with the Spanish -French guitarist Thibaut Garcia. 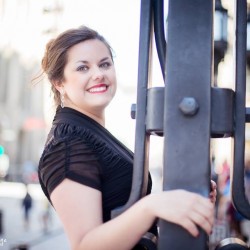 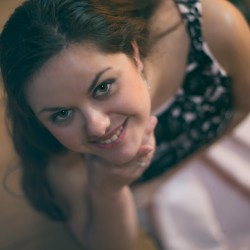