Born in Beirut, George Pehlivanian’s path in music began with piano and violin lessons at the age of three and six respectively.

His discography includes a double CD release with Virgin Classics/EMI and the Monte-Carlo Philharmonic, other recordings include BMG with the London Philharmonic, the world premiere recording of music by Zhukov under 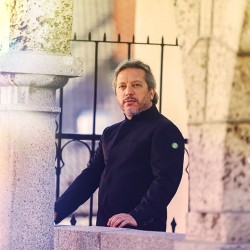 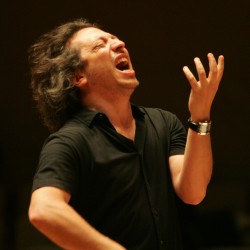 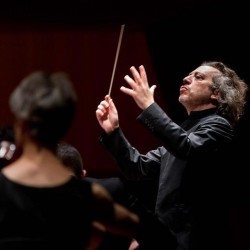 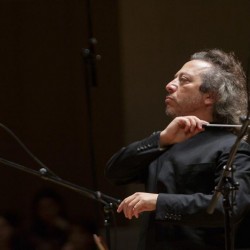 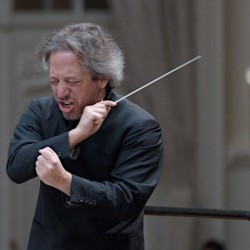