Xavier Phillips began studying the cello at the early age of 6. He won several international prizes, and his encounter with Mstislav Rostropovich proved especially fruitful since it marked the beginning of a long collaboration during which Xavier Phillips received the guidance and encouragement of the master cellist.

He also gives a privileged place to the chamber music, that he likes to share with artists such as Schlomo Mintz, François-Frédéric Guy, Tedi Papavrami, Jean-Marc Phillips-Varjabédian, David Grimal, Emmanuel Strosser, Igor Tchetuev. He performs amongst others at the Wigmore Hall, the Mariinsky Theater, the Théâtre des Champs-Elysées, the Philharmonie de Paris, the Victoria Hall in Genève, the Arsenal de Metz, and some famous festivals such as the Cello Festival of Kings Place in London, le Printemps des Arts de Monte Carlo, le Festival Berlioz de la Côte Saint-André, and le Festival de Pâques d’Aix-en-Provence.

In 2015, Xavier Phillips has released a recording devoted to Beethoven’s Complete works for cello and piano with the pianist François-Frédéric Guy (Aparté/Evidence). The recording has received outstanding critics amongst which Gramophone “Editors Choice” and The Strad “Recommends”. This album has also been considered by the Gramophone magazine as one of the “50 most beautiful Beethoven recordings”.

His latest recordings with orchestra have been dedicated to Chostakovitch’s 1rst Concerto with Les Dissonances, and Dutilleux’s Cello Concerto “Tout un monde lointain” with the Seattle Symphony Orchestra under the batton of Ludovic Morlot. This recording has been nominated three times at the Grammy Awards 2015. Xavier Phillips has himself been nominated for a Grammy as “Best Instrumental Solo”.

Alongside his work as soloist, Xavier Phillips has been teaching since 2013 at the Haute Ecole de Musique de Sion in Lausanne. 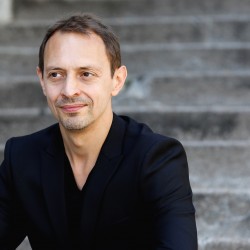 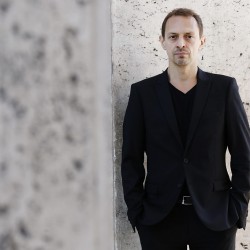 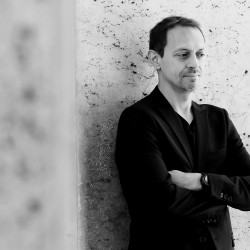